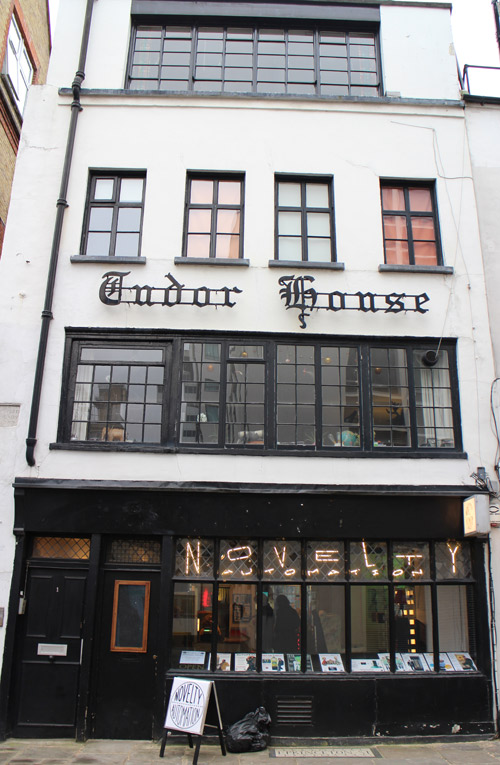 Have a look at the website for lots more detail http://www.novelty-automation.com

“Novelty Automation is a mix of humour and engineering. It’s a new home for my arcade machines, with some guest machines made by kindred spirits. I’d run out of space in my Under The Pier Show seaside arcade and felt it was time for a new adventure.

I started my seaside arcade ‘The Under The Pier Show’ in 2001 with a missionary zeal to ‘re-invent’ amusement arcades. Arcades used to be at the forefront of technology, but have been in decline since the early 1990s when arcade games could no longer compete with home computer games. Although my arcade has thrived, I now realise it could never help other arcades. My machines are too expensive to build and the themes are probably too odd. ‘Novelty Automation’ is a bit different. Its part of a tradition of one-off London entertainments and irreverent humour.

I became hooked on making arcade machines in the 1980s, for Cabaret Mechanical Theatre in Covent Garden. The first one was the Chiropodist, which has a hole at the bottom to insert your foot for treatment. At the time I was really unsure if anyone would even take their shoe off, let alone put their foot in a dark unknown space - but they did. In fact 20,000 people did every year. I was excited by the money it made, but even more excited that people were enticed to follow weird instructions to get their money’s worth. I’ve been addicted ever since.”