As part of its 40th Year celebrations, October Gallery will play host to a performance of T.S. Eliot’s The Waste Land, directed by Adrian Dunbar and with a specially commissioned score for jazz quintet by composer Nick Roth. 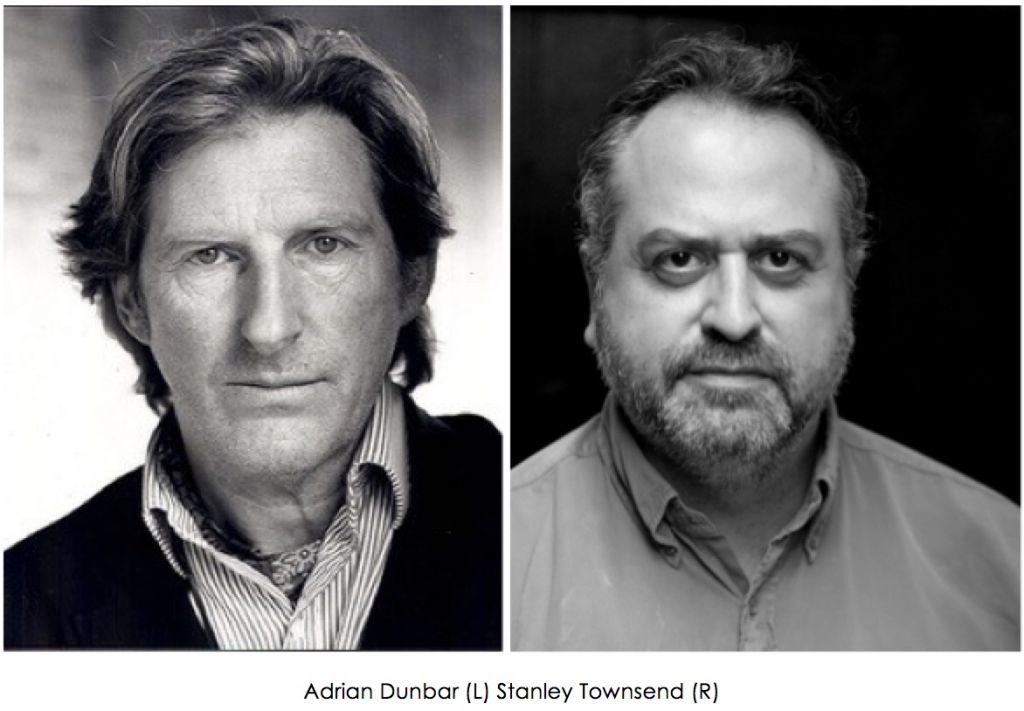 The Waste Land is widely regarded as one of the most important poems of the 20th century. Whilst it loosely follows the legend of the Holy Grail and the Fisher King, it also alludes to a vast range of world literature, music and popular culture, evidence of Eliot’s great breadth of interests and knowledge.

Directed by Adrian Dunbar, with a specially commissioned score for jazz quintet by composer Nick Roth, this rare performative setting breaks the Poem down across four voices, taking as inspiration the idea of Sibylline Fragments - throwing letters in the air and making sense of them as they fall.

In an attempt to capture the extraordinary verve and daring of Eliot’s great work, the piece aspires to adhere to its tempo and musicality and, in allowing its power to flow, explores how the Poem hangs together as the declaration of a moment in time, prefiguring so much that artistically arrived after its publication in 1923.

Listen to an extract here.

Coxckpit Yard's celebrated Winter Open Studios brings you the chance to meet and shop directly with over 140 of London’s finest makers during two weekends. This twice-yearly shopping event is the only time Cockpit Arts is open to the public, making this an exclusive chance to meet some of the best craftspeople i...
Read More